Is it time to put a stake in ‘stakeholder’? 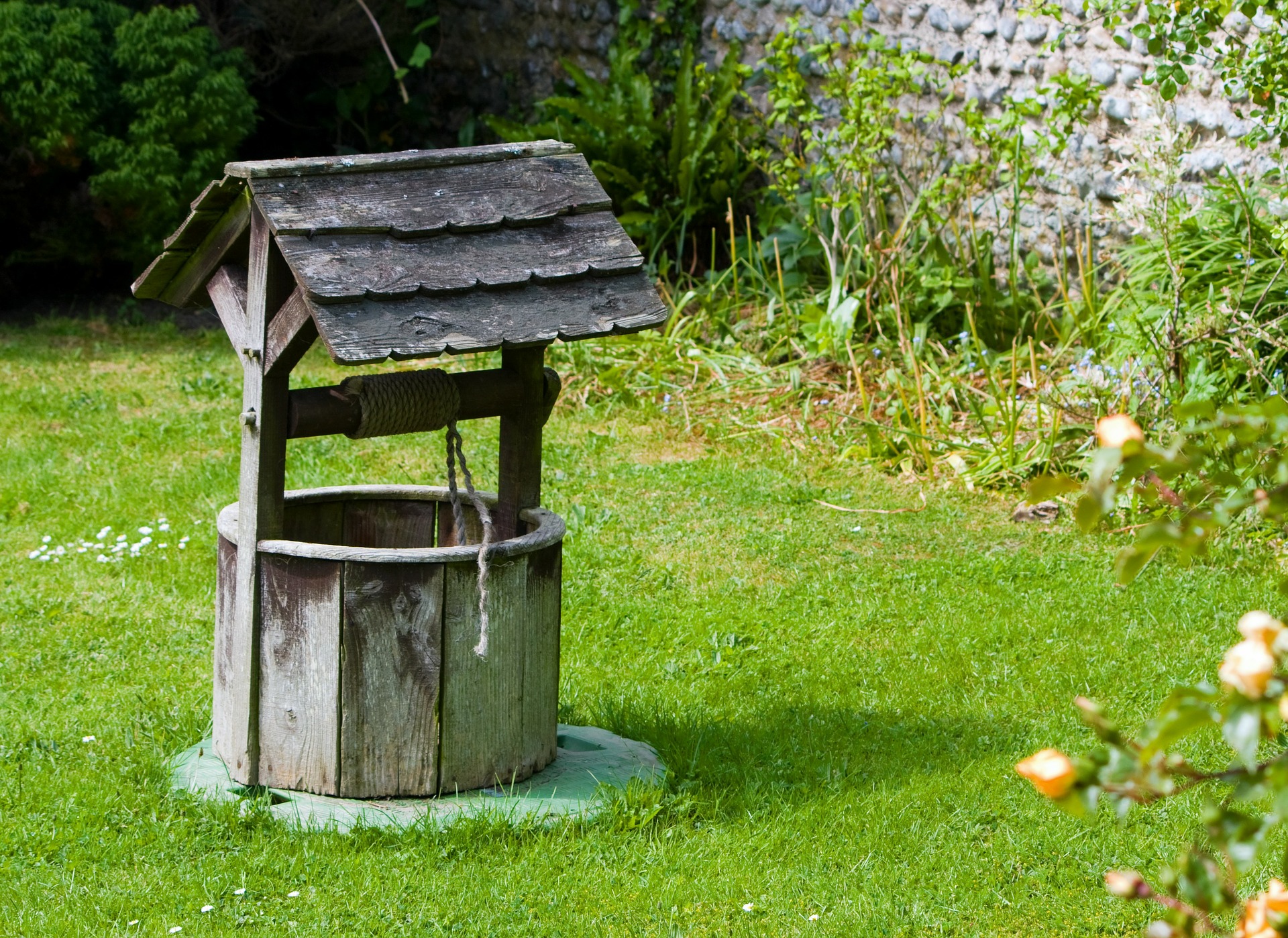 The well of BS is endless, as a new Twitter connection observed about business jargon this week.

During the exchange, the word stakeholder came up. Fans find it a useful word describing people with an interest in something, an expansion of the original shareholders who had invested money in a business to include employees who have invested their time and effort. Opponents (including me) think it jargon.

I’m not sure at what point it became unacceptable to refer to a company’s employees as employees. Shareholders, staff, employees and other groups of people can’t be called those names. Instead, they are all stakeholders. In retail, they’re often associates, too.

A 2014 analysis by author and speaker Mike Clayton points to stakeholder as having its origins in the early 18th century, when it was related to gambling, but that it gained “most of its power” in the mid-1990s in the sharp rise seen here. (Image thanks to Google Ngram Viewer.)

You’ll find stakeholder on Buzzword Bingo and on lists of overused buzzwords and marketingspeak, like this one.

Stakeholder is also on 2016’s 41st Annual List of Words [that should be] Banished from the Queen’s English for Mis-use, Over-use and General Uselessness. The Lake Superior State University wordsmiths say this about stakeholder:

“A word that has expanded from describing someone who may actually have a stake in a situation or problem, now being over-used in business to describe customers and others.”

To me, the test of something being jargon or not comes down to this: Would you use the word when talking to your family, or will it only crop up in business conversation? Would you seriously tell your Mom that you talked to a stakeholder at a company? When talking about your son’s new job, would you ask what the stakeholders he works with are like?

I say it’s jargon. What do you say?

« Rhyme and rhythm: Musicians know how to write
6 ways writers can shine a spotlight on safety »