Avoid confusion by keeping it simple 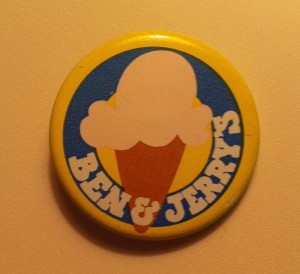 “What does eponymous mean?”

I’m usually your go-to gal for the meaning of words, but this one stopped me. I knew I should be able to explain the meaning, but the question sent me to the dictionary.

Good for you if you know “eponymous” is an adjective relating to the person/thing for whom/which something is named. That alone is somewhat confusing, better summed up as “of the same name,” as in these examples:

Eponymous is one of those words that does sum up a complicated explanation into one word, but itself is needlessly complicated. It sounds like a word someone is using to show off. It’s not a word likely to come up in conversation with your friends. It doesn’t add any value; do you need to say “his eponymous store” over “his store”?

The Canadian Press Caps and Spelling Guide on my desk suggests,

“When there is a choice of words, prefer the short to the long, the familiar to the unfamiliar.”

Examples include ease over alleviate, much over considerable, tiny over diminutive, and my fave, use over utilize. While the guide doesn’t have an alternative to eponymous, the principle is there: avoid confusion by keeping it simple.

« Wordnerdery: Do’s and don’ts for captions that hook your reader
Networking tips for comms/PR students and new grads »