Truly awful writing to inspire you 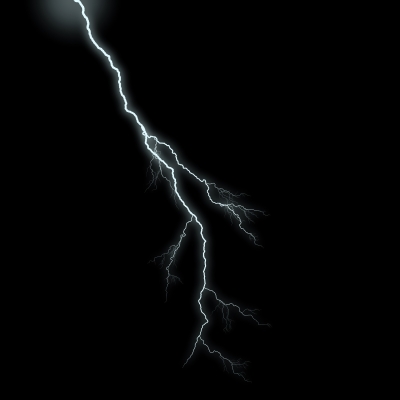 As my friend Sue once said, “Every time I start to lose a little faith in my fellow human beings, along come the Bulwer-Lytton awards.”

This annual celebration of the best of the worst is the Bulwer-Lytton Fiction Contest. Writers apply their talents to evil purpose, creating the worst opening sentence to the worst of all possible novels. The idea is to “encourage unpublished authors who do not have the time to actually write entire books.”

No, this has nothing to do with Fifty Shades of Grey. The contest pays tribute to the famous “It was a dark and stormy night” opening of Paul Clifford, by Victorian novelist Edward George Bulwer-Lytton.

Puns are common and welcome. Sentences go on and on and ON, although organizers suggest you cut off at 50 or 60 words. (To be understood, experts advise keeping your average sentence length to about 14 words.) The results are usually hilarious, although I often disagree with the winning choice. In 2010, for instance, Sue and I were particularly fond of this non-winning entry:

As Holmes, who had a nose for danger, quietly fingered the bloody knife and eyed the various body parts strewn along the dark, deserted highway, he placed his ear to the ground and, with his heart in his throat, silently mouthed to his companion, “Arm yourself, Watson, there is an evil hand afoot ahead.” – Dennis Pearce, Lexington, KY

You can read more of the enduring foolishness in 33 of the best (worst) sentences in this roundup of a decade of entries, published in 2013.

If you’re wondering, the most recent overall winner (2016) is this:

Even from the hall, the overpowering stench told me the dingy caramel glow in his office would be from a ten-thousand-cigarette layer of nicotine baked on a naked bulb hanging from a frayed wire in the center of a likely cracked and water-stained ceiling, but I was broke, he was cheap, and I had to find her. – William “Barry” Brockett, Tallahassee, FL

…although I prefer the winner in the Historical Fiction category:

With his lamp giving off a dull yellow glow General Washington sat up late into the night contemplating his problems: Not enough food, not enough clothing, not enough men, and that idiot Private Doodle who kept putting feathers in his cap and calling it macaroni. – Dan Leyde, Shoreline, WA

The contest is the brainchild (or Rosemary’s baby, as he calls it) of the amusing Professor Scott Rice at San Jose State University. Although I have seen a deadline of June 30, apparently he accepts submissions “every day of the livelong year.” If you have one, send it to him at srice AT pacbell.net.

Related reading:
My 2012 post shares the Crime category winner related to cheap paint
A funny from 2011 is about Keister Castle and a loyal centaur

« In my Sept. newsletter: How often to publish
How to block the three biggest crimes against plain language »