The best of the Red Jacket Diaries in 2016 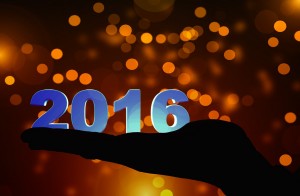 As 2016 winds down, here’s a look back at the most-viewed posts in the Red Jacket Diaries over the year.

As I like to tell people, words are my business. So no surprise that I often blog about words and writing:

I often talk about my experiences as a freelancer:

Thank you for stopping by, and taking the time to read and sometimes comment. See you in 2017!

« In my Dec. newsletter: Let go of the stocking
New misused words join the list to be banished »